High altitude means lower air pressure and that changes things with baking, especially cakes. In general, the “poof” of baking happens sooner, but without adjustments the structure isn’t there to support it, so you’re often left with a sad, collapsed center.

There is a solution! You want to use a little more flour, a little less leavening, a higher oven temperature, and a tad less baking time. But there’s more. Since liquids evaporate more quickly, sugars concentrate, so you also need to increase the liquid and decrease the sugar. Six adjustments. It takes some experimenting to get it just right.

I’ve written this recipe for success at 5,000 feet, so if you are baking in lower lands, please make adjustments per my note at the end of the recipe. If you are at higher elevation, you may need to make bigger adjustments.

High altitude also means adjustments for the target temperatures used for making candy and sugar syrups. For meringue, you want to get your sugar syrup to the “soft ball” stage, which is defined as 234°–240°F, assuming you are at sea level. The higher your altitude, the lower the temperature at which water boils, so you need to adjust target candy temperatures down by about 2°F per 1,000 feet elevation gain— in Bozeman, I target “soft ball” around 225°F.

Using an electric mixer with paddle attachment, cream the butter until light in color and texture, 3–4 minutes, scraping down the bowl and beater once or twice. With the mixer running, sprinkle in the salt, then add the sugar in a slow stream, continuing to mix until light and fluffy, about 3 minutes more. Add the egg whites one at a time, mixing well after each.

Add the flour to the butter in three additions, alternating with the milk/vanilla. Mix briefly on low speed after each addition. Divide batter into the cupcake liners and bake for 14–16 minutes, or until the center springs back when you touch it lightly with your fingertip. Let cool for 5 minutes in the pan, then remove the cupcakes to a wire rack to cool completely before frosting.

Bring delicious and natural flavors to your buttercreams by substituting fruit syrups or jams for up to half of the sugar. This recipe uses a homemade blackberry syrup, which is easy to make from a bag of frozen blackberries.

For the homemade blackberry syrup

To make the blackberry syrup: Pour the bag of frozen blackberries into a bowl and let thaw at room temperature for about 45 minutes. Strain the berries from the juice (enjoy the berries for another purpose)—you should have about 3 tablespoons of juice. Put juice in a small saucepan, add equal parts granulated sugar, bring to a boil on stovetop, lower heat to medium, and simmer a couple minutes until sugar is dissolved. Remove from heat and let cool.

To make the buttercream: Whisk egg whites until foamy using a stand mixer fitted with whisk attachment. Sprinkle in the cream of tartar, then gradually increase speed to high and whisk until egg whites hold soft peaks.

Combine the sugar and water in a small saucepan and set on the stovetop over medium heat. Bring to boil and cook, without stirring, until sugar dissolves and temperature reaches “soft ball” stage on a candy thermometer (225F° in Bozeman). Add the blackberry syrup and a tiny pinch of salt; bring back to boil.

With mixer running at low speed, drizzle the boiling sugar syrup into the egg whites, then increase mixer speed to medium, and beat until cool and egg whites form “stiff, shining, upstanding peaks” (thanks, Julia Child!), about 6 minutes.

Keep the mixer running on medium speed and add the butter, 1 tablespoon at a time, beating after each addition until it is absorbed into the meringue. Use to frost cupcakes (or a cake!)

Baker’s Notes: The temperature of the butter is very important when making buttercream. It should be at warm-room temperature, about 70°F. If you see little dots of butter in your buttercream, your butter is too cool, so you need to warm things up—heat some of the remaining butter in the microwave for 5 seconds or warm the bottom of the bowl over the stovetop until some of the buttercream starts to melt—then back to the mixer. If your buttercream begins to look loose and curdled, it is too warm, so set your bowl in the refrigerator for a few minutes to cool, then proceed with mixing. Whatever you do, do not panic. You can fix most buttercream issues by playing with temperature, which is what bakers do when they make buttercream in advance and store it in the refrigerator or freezer.

Amy Andrews inspires people to care about where their food comes from, cook simply with the seasons, and cultivate a joyful relationship with food and body. She is a certified wine professional from the Culinary Institute of America at Napa Valley and blogs at RIPE Food & Wine. 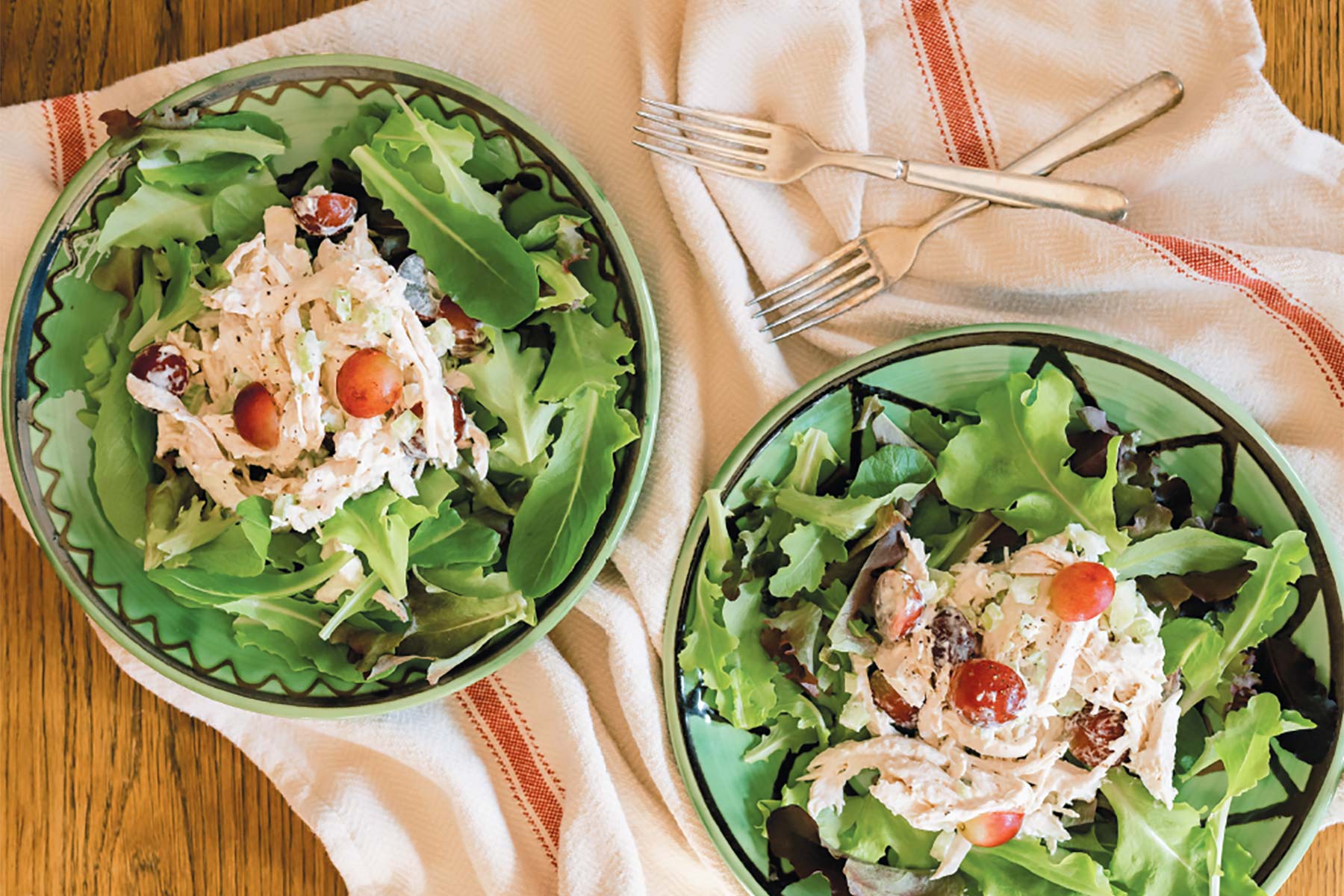 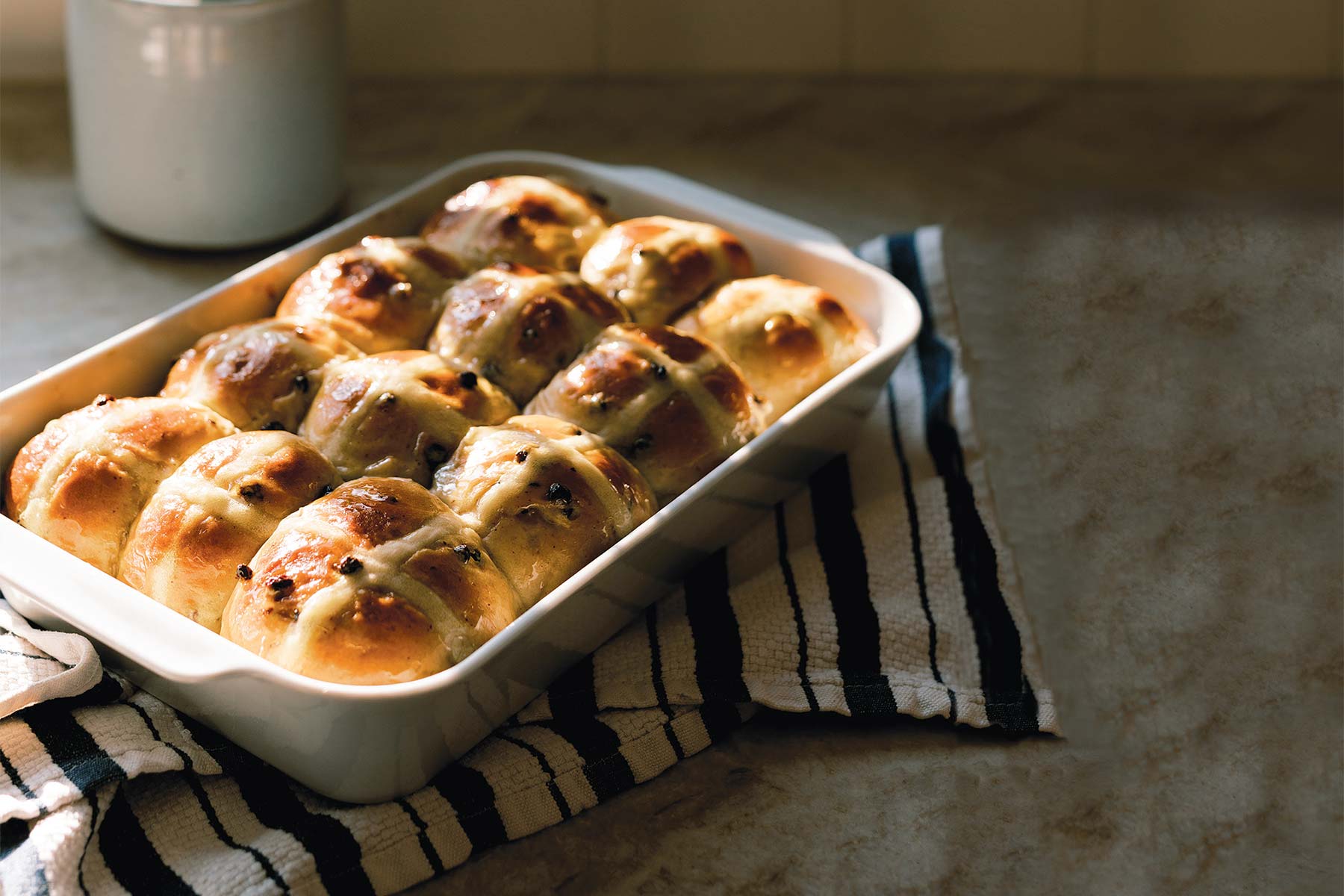 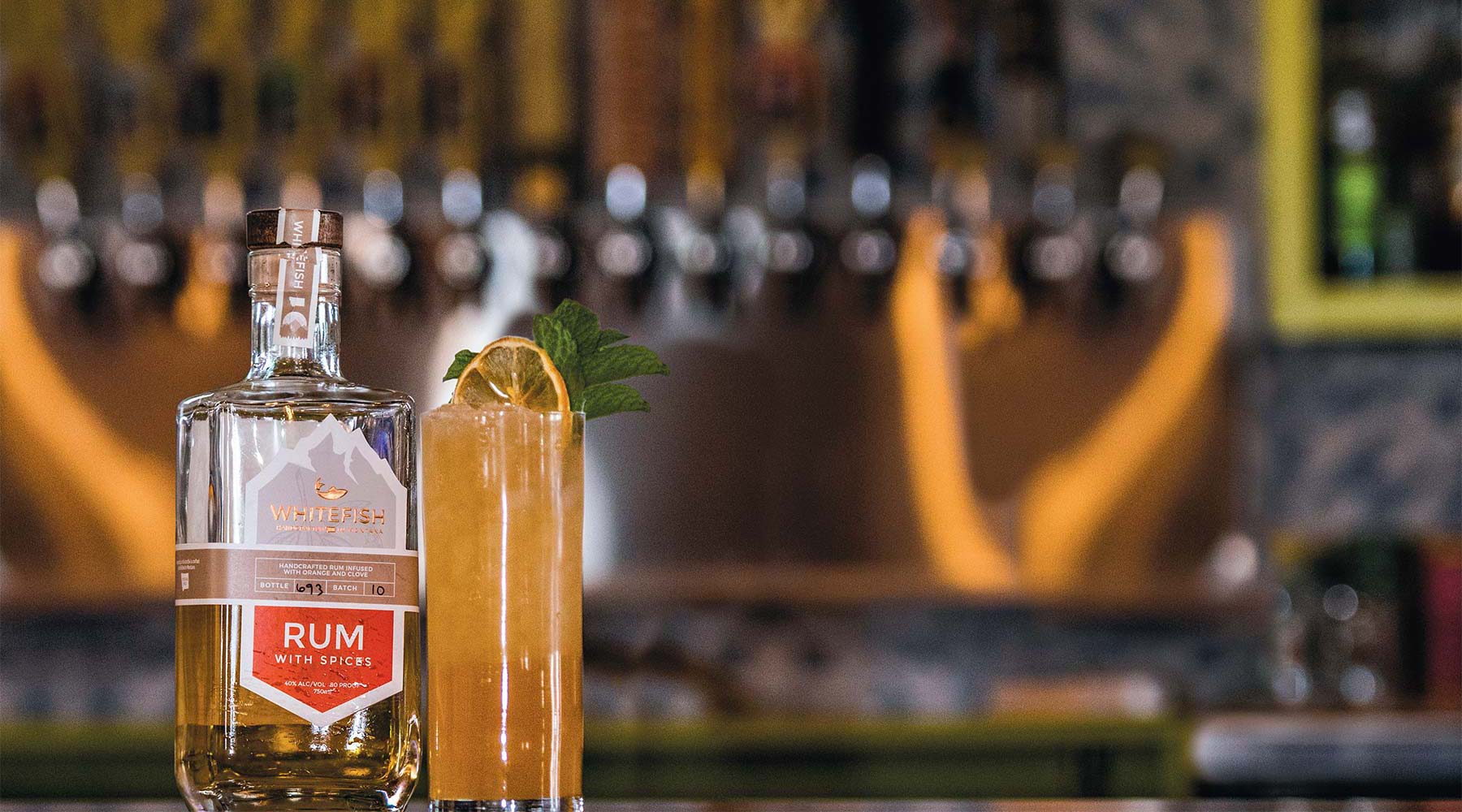