A mojito (pronounced “mo-HE-toe”) is a light, refreshing, thirst-quenching summer drink. Although its origins go back to the 1500s, the mojito gained popularity in the 1950s when it was the featured drink at the Bodeguita del Medio in Havana, Cuba, and recommended by local resident Ernest Hemingway. Many celebrities who used Cuba as their playground before the revolution adopted the mojito—Brigitte Bardot, Nat King Cole, and Errol Flynn among them.

MAKES 1 COCKTAIL; CAN BE MULTIPLIED FOR AS MANY AS NEEDED USING A LARGE JUG

With a muddler, crush 5 mint leaves in the bottom of a chilled highball glass. Pour in lime juice, simple syrup, and rum. Fill glass with crushed ice. Add soda water to taste. Garnish with lime wedge and remaining mint leaf.

Measure sugar and water into a saucepan and bring to a light boil. Reduce heat and simmer until sugar is dissolved. Remove from heat to cool. Can be refrigerated for up to 1 month. This makes about 1½ cups simple syrup, enough for 14–16 drinks.

Reminisces on a Cuban Summer

I tasted my first mojito in the spring of 1960 at the Bodeguita while lunching with my friend, Sylvia Fordham, daughter of the British ambassador. We were eighteen and nineteen years old. That summer I sipped many mojitos by the pool at Ernest and Mary Hemingway’s Cuban villa, the Finca Vigía, where I was staying while working as Hemingway’s assistant. Later, I would marry Hemingway’s son Greg.

There in Cuba, the limes were plucked from the tree and the mint snipped in the garden. The ice was the most expensive item, electricity to freeze the water being more expensive than sugar or rum. My favorite place to drink a mojito today is on the patio of the Hotel Nacional overlooking the Malecón and the Havana harbor with its historic landmark, the Morro Castle.

Today, in Bozeman, there is no need to go any farther than Wildrye Distilling in the Cannery District to pick up a bottle of rum. In this mountain clime, ice is plentiful and mint grows like a weed. Make sure to have a few good limes. The freshly squeezed juice makes all the diff erence. There is nothing better than a mojito on a hot summer’s day. It is simple. It is elegant. It is delicious.

My hand-carved muddler was presented to me a few years ago by Raul Villarreal at Santa Fe College in Gainesville, Florida, when I opened a literary conference there. Raul was a renowned Cuban painter but, more important to me, he was the son of Hemingway’s butler, René. The family emigrated to the U.S. when Raul was eight. His father had refused to take the Communist oath and they were forced to leave. Mary Hemingway used her infl uence to bring the Villarreals to New Jersey.

René had been eight years old when Hemingway bought the Finca Vigía in 1940. Upon arrival, Ernest found René and some village boys on the property playing baseball with a mango and stick. Instead of shooing them off as his predecessor had done, Ernest encouraged the boys to stay. He bought them equipment and formed a team. He coached them himself and his two sons played with the team when they visited for school holidays. They became known as the Gigi All Stars and a short film was made about the team a few years ago. The children earned pocket money feeding the cats and doing odd jobs about the place. After eighth grade, René worked at the Finca full time and worked his way from houseboy to butler. Apart from his genial personality, I remember René made the meanest mojitos I ever tasted.

Valerie is a free-lance writer, editor and speaker currently living in Bozeman, Montana. 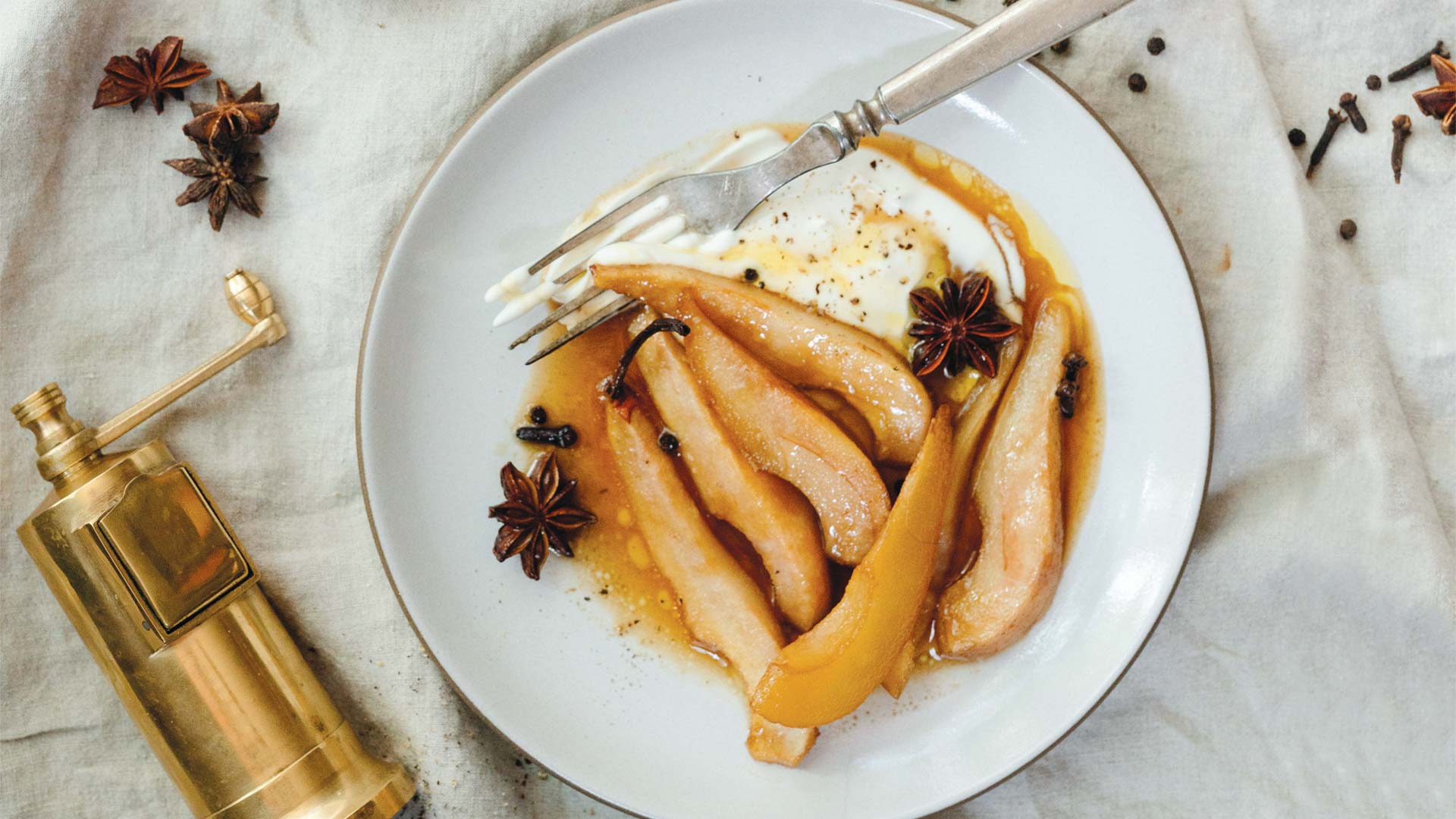 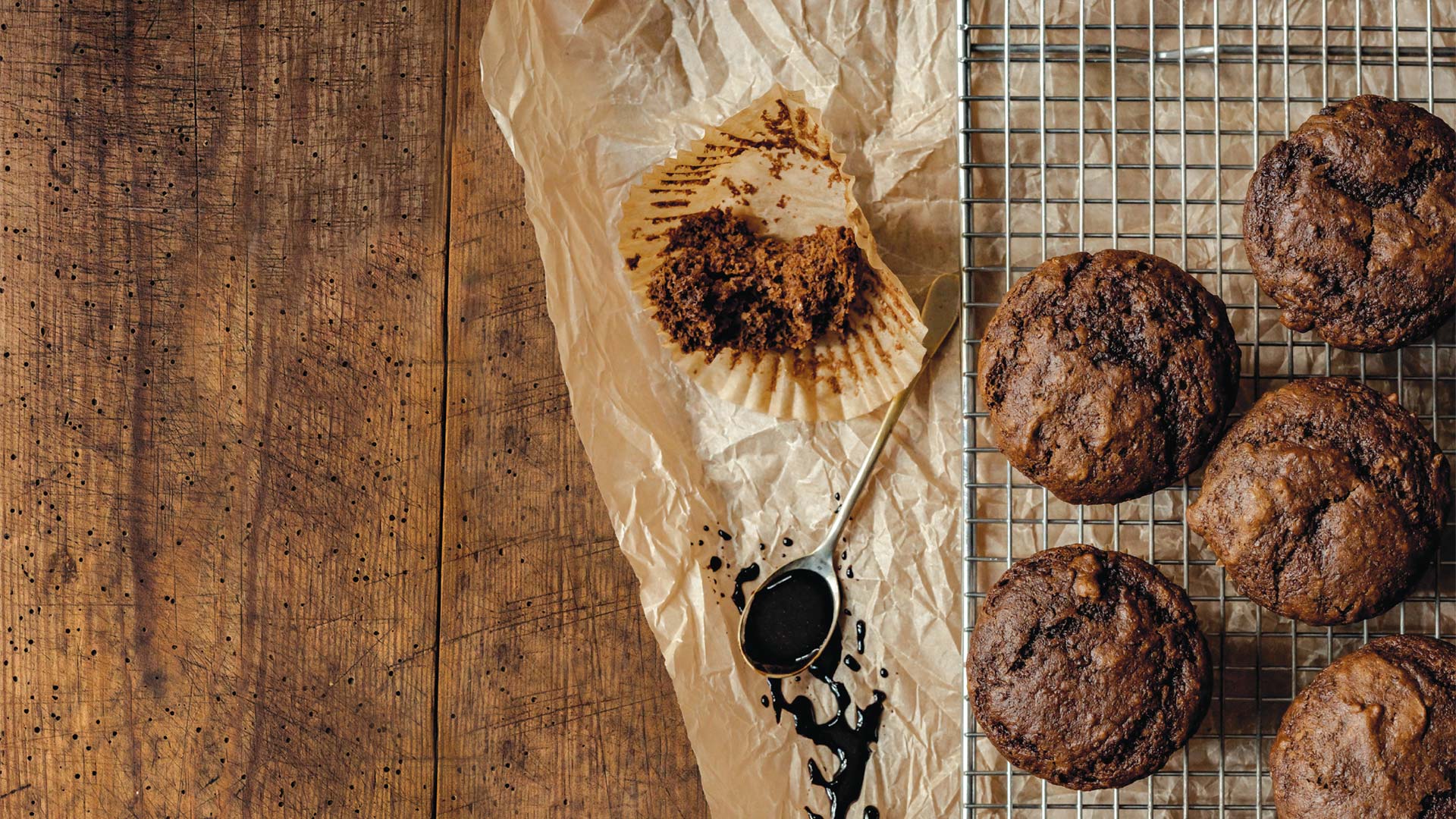 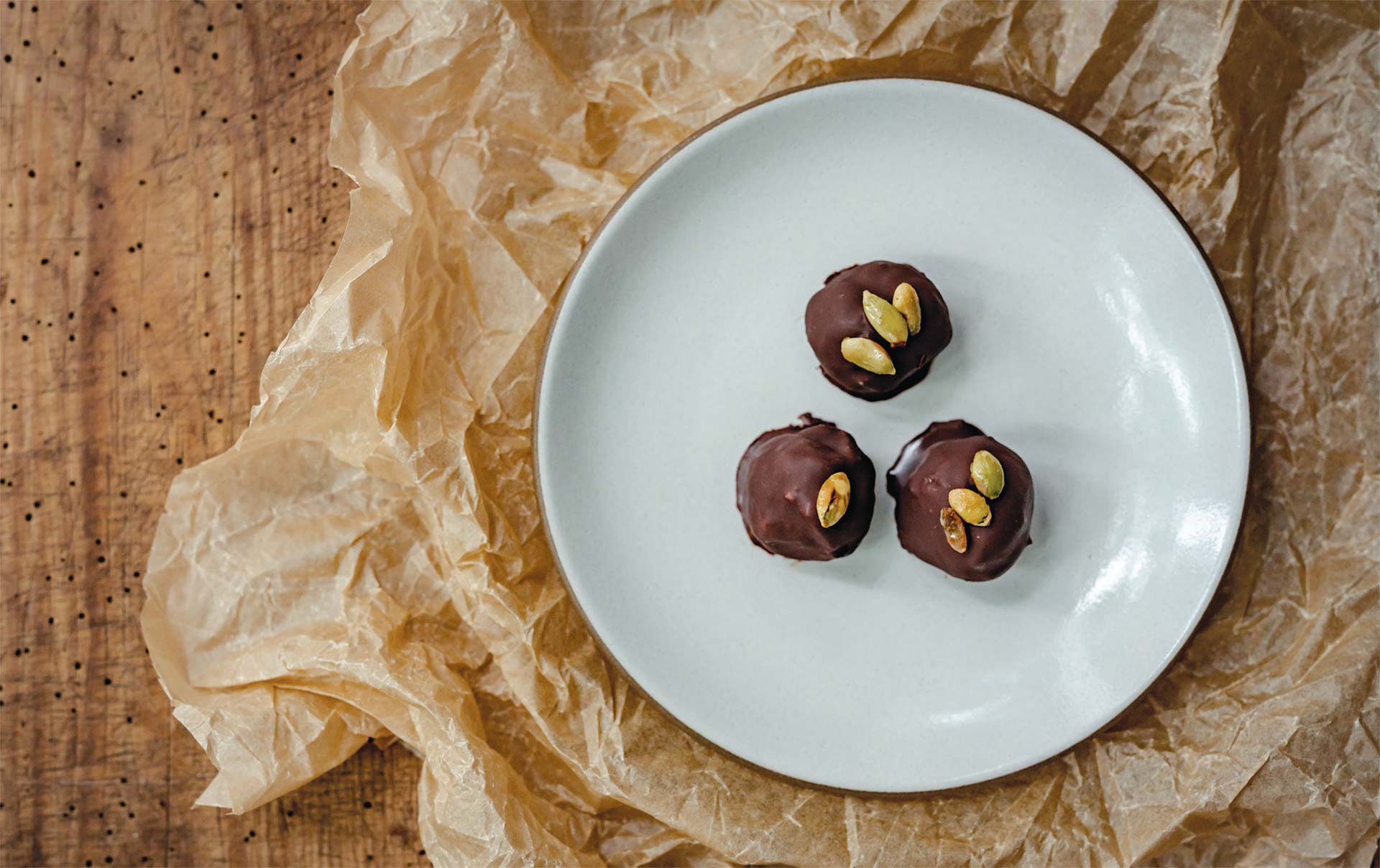