Here, author Rick Bass offers an evocative narrative on preparing wild game. Edible Bozeman would like to remind readers that consuming raw or undercooked meat can lead to serious foodborne illnesses. You can learn about food safety on the Montana Department of Public Health and Human Services website: dphhs.mt.gov.

If possible, this recipe should begin far in the backcountry of a beloved place.

While the tenderloin is a choice cut, my favorite is the backstrap, the long length running down the outside of the spine. I don’t know why it’s my favorite; maybe because it’s a stronger muscle, or has a more consistent grain and density. More pure muscle, less fascia.

I age the animal as long as possible in the cool November days and cold nights, letting it hang on the screen porch and tenderize with the fascia and cartilage still on it, absorbing the fullness of November. I listen to the caws and croaks of feeding ravens and know by the sound that the meat of a meal perhaps still months distant is already beginning to cook. That it began to cook, really, the night the hunter first rolled out her or his map and thought about where to go.

Ideally, the meat is still on the bone as it ages, though if you’ve been in the backcountry, it will have been necessary, of course, to carry it out in quarters and pieces. Age it for three weeks, maybe 24 days. Occasionally, under perfect conditions, I’ve been able to age it for a solid month. The rind of cartilage doesn’t quite begin to smell, but finally starts to get a tinge of green—night temps in the teens or 20s and daytime highs briefly in the low 50s.

Cut the cartilage away. The beautiful red meat lies within. Freeze it, wrapped tightly in freezer paper, or cook it fresh, no matter: It’s now tender and more flavorful than ever. You really don’t even need to cook it at all, at this point. It’s so good, raw, with maybe the slightest twist of kosher salt.

If you do insist on cooking it, do so in an iron skillet. Sprinkle all sides of it with coarse, freshly ground black pepper and kosher salt—not too much, but a good bit. Then choose oil or butter. I find the backstrap is a little too influenced by the flavor of oil, so I suggest butter, more local to Montana than olives, though I will not turn down an elk or deer backstrap that has been cooked with a bit of olive oil. It just cooks a lot faster with oil, which can rattle me.

Heat the skillet first, then add the butter—medium to medium-high heat, depending on the cut of meat, the size of skillet. Drop in a handful of salted and peppered morels. They’ll soak up the butter, so give them more. As the morels soften, drop in the backstrap. It should make a nice sizzling noise immediately. Sear it on one side, roll it over onto the bed of morels. Wait a little while, then roll it around a couple more times, browning it on all sides.

You should be able to tell by the backstrap’s weight when it’s almost ready. In the cut ends, too, you’ll see the gray perimeter encroaching—an eighth of an inch, quarter-inch, three-eighths inch—into the deep red core. It’s up to you when to take it out of the skillet: Just remember the electrical coil of the muscle, so even-grained, will continue to conduct heat long after it’s out of the skillet, cooking on its own.

Slice it before that happens. Eat it with your fingers. Slice more, thinly. Eat it until it is gone.

Rick Bass is the author of "The Traveling Feast: On the Road and at the Table with My Heroes" and the national bestseller "For a Little While". 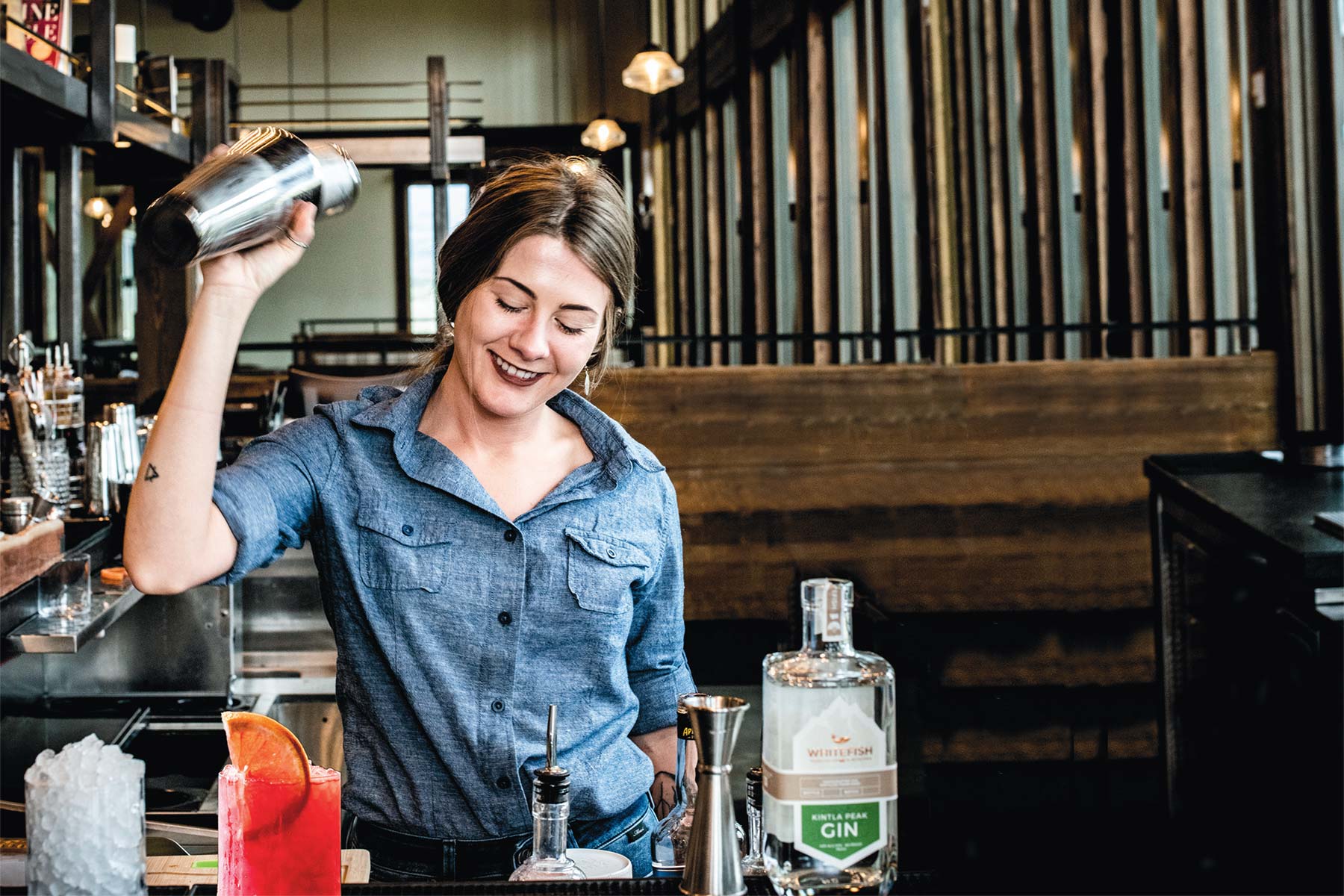 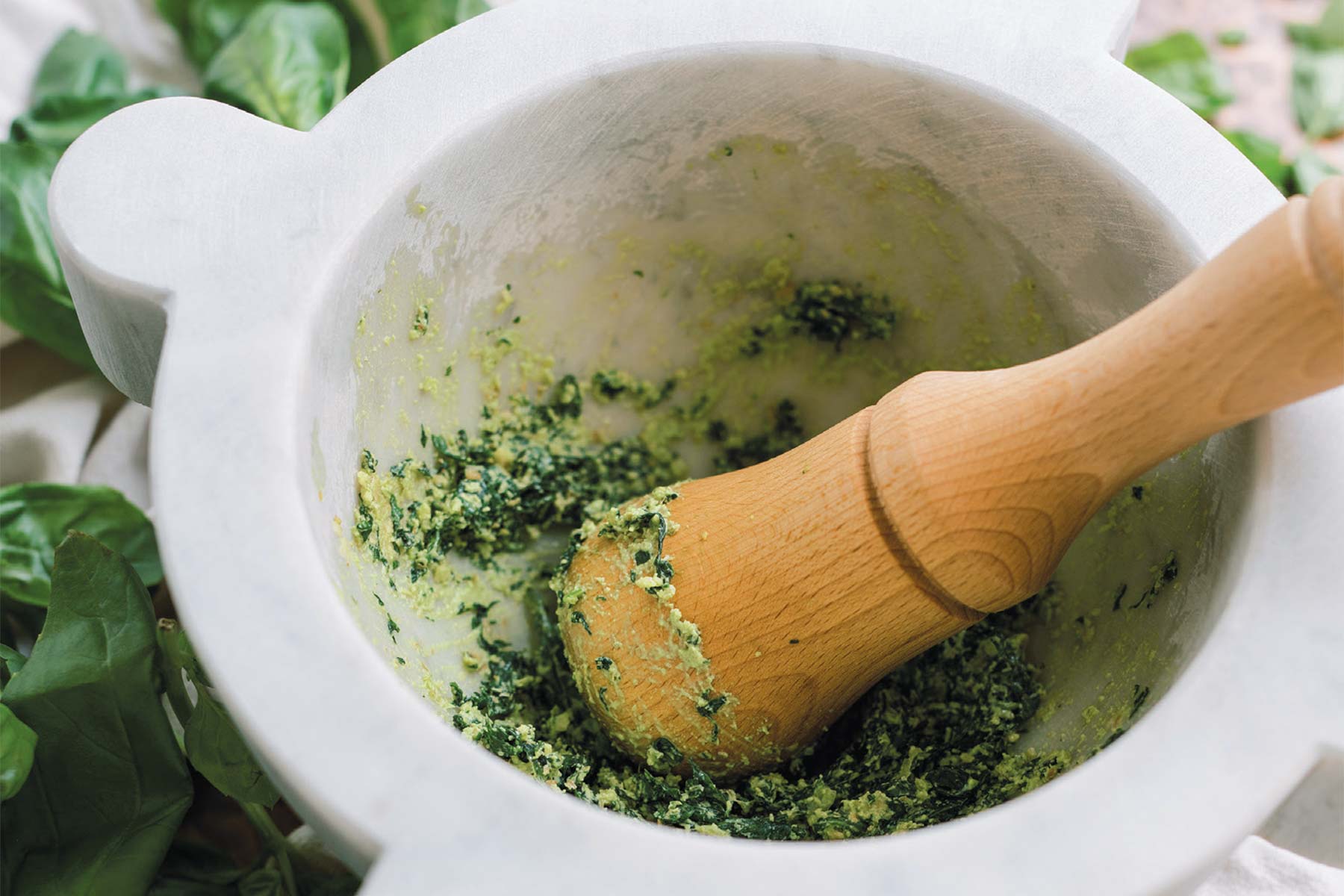