The Fire Within – Chef Kenan Anderson

Kenan Anderson has a passion for simple techniques and organic ingredients

“Sometimes the decision is what to let burn,” says Kenan Anderson. I’m sitting with Anderson, head chef at Blackbird Kitchen, discussing the nuances of cooking in a wood-fired oven.

“And then you just remake that thing,” he says, “and let everything else come out as perfectly as possible.”

If you’re familiar with Blackbird, as many call it, you understand the significance of this oven. As you step o of Main Street and into this casual-yet-elegant dining room, you’re greeted by the smoky scent of burning wood blended with juniper, rosemary, and oregano. At Blackbird Kitchen, the warm glow and steady heat of the wood- red oven greets, comforts, and nourishes guests.

“In the moment, it’s cooking by feel,” Anderson says of the oven. “And that makes it a very personal experience.”

This type of cooking—cooking by feel and creating a personal experience—suits Anderson well. A native of Bethlehem, Pennsylvania, he credits the smells from his neighbors’ kitchens, often Puerto Rican or Dominican cuisine, for stirring his interest in food and flavors. From an early age, he helped his mother cook dinner for the family. To this day, he relishes taking care of people through his food.

“I love seeing people who are enjoying the food and the atmosphere,” he says. “And just taking care of them—I love that. It’s like hosting a dinner party every night.”

It sounds so simple and pure, but then, that’s Anderson. A self-described introvert, he prefers reading—anything from field guides to Diana Kennedy’s cookbooks on Mexican cuisine—and he draws his inspiration from nature and history.

Anderson has lived in towns throughout the country and traveled extensively in South America. He turned to cooking because kitchen jobs are relatively easy to come by when moving from place to place. He quickly knew, though, that he had genuine potential and room to grow in his career.

After working in kitchens from San Luis Obispo, California, to Washington, D.C., Anderson landed in Denver. There he joined the staff at Root Down, which is focused on serving globally influenced seasonal cuisine with local, organic ingredients. It was here that Anderson honed his craft and developed his identity as a chef.

Anderson describes Root Down as “a place where you learned to think on your feet,” but also credits the experience with teaching him the value of patience, humor, and—most of all—good communication in the kitchen.

When he felt ready for a change, Anderson came to Bozeman, a place he had called home years before. He says that Blackbird was the first restaurant he brought his résumé to. Eight years later, he’s head chef.

As I leave our conversation feeling inspired and, not surprisingly, quite hungry, I do a quick search on Resy to see if Blackbird has a table available that evening. But all the tables have already been claimed.

A Pittsburgh native, Kerry Byrnes has lived in Bozeman for nearly ten years. She holds a BA in English writing from Montana State University and writes about heavy civil construction for a local company. She could exist solely on the panzanella from Feed Café. Kerry lives on the North Side with her husband, their Samoyed, their Ragdoll cat, and an impressive amount of pet fur. 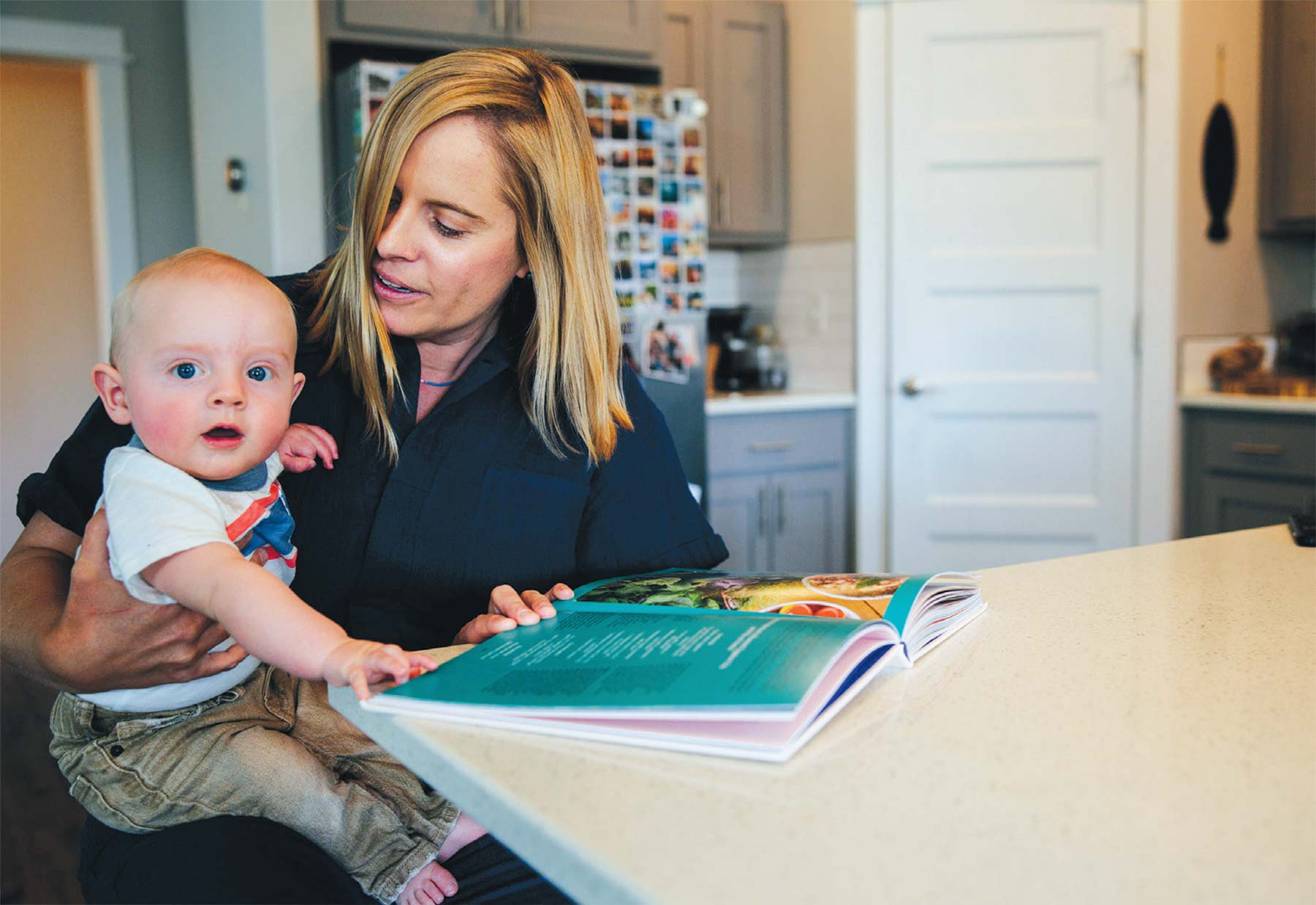 Innovating Under the Big Sky 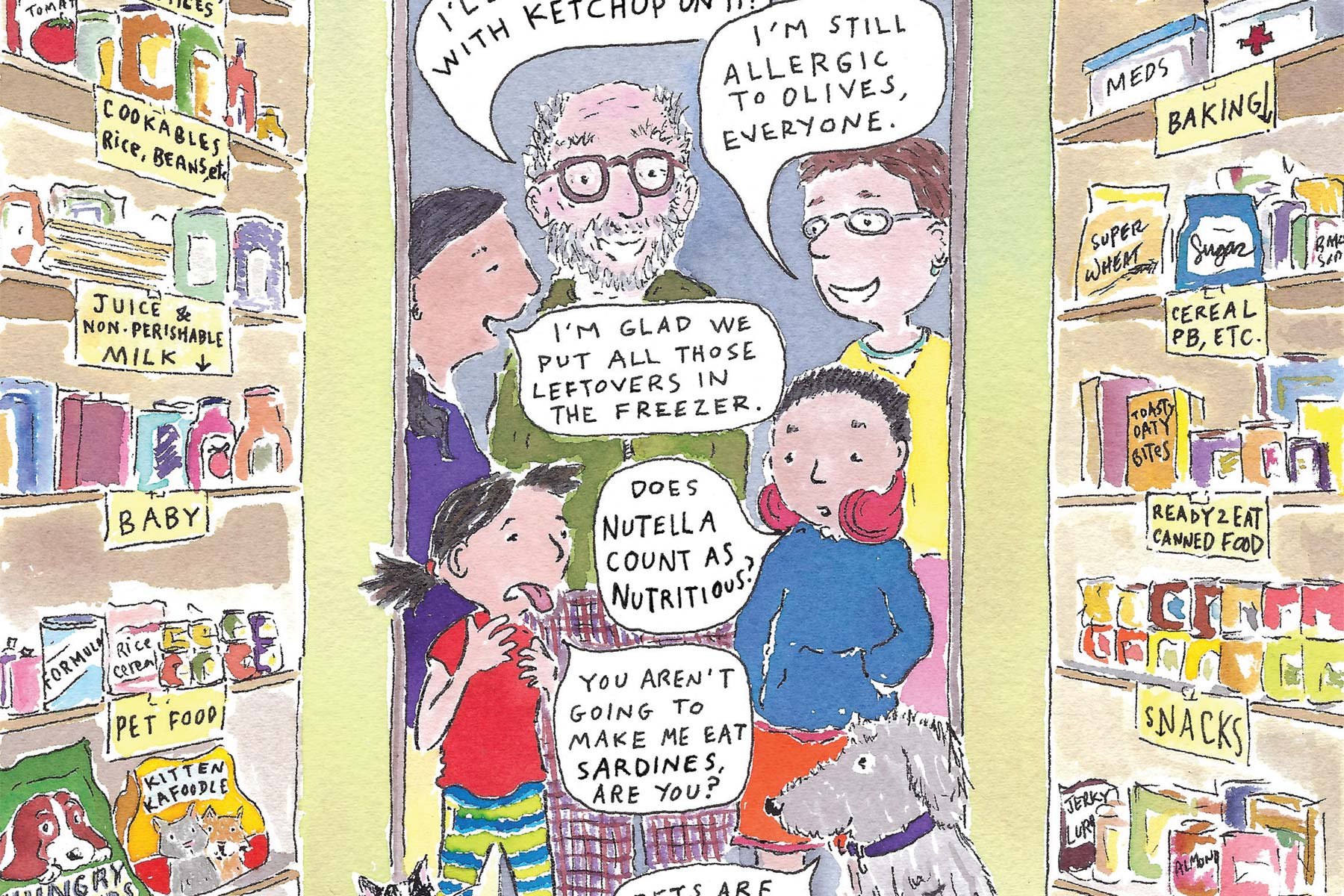 Pantry with a Purpose 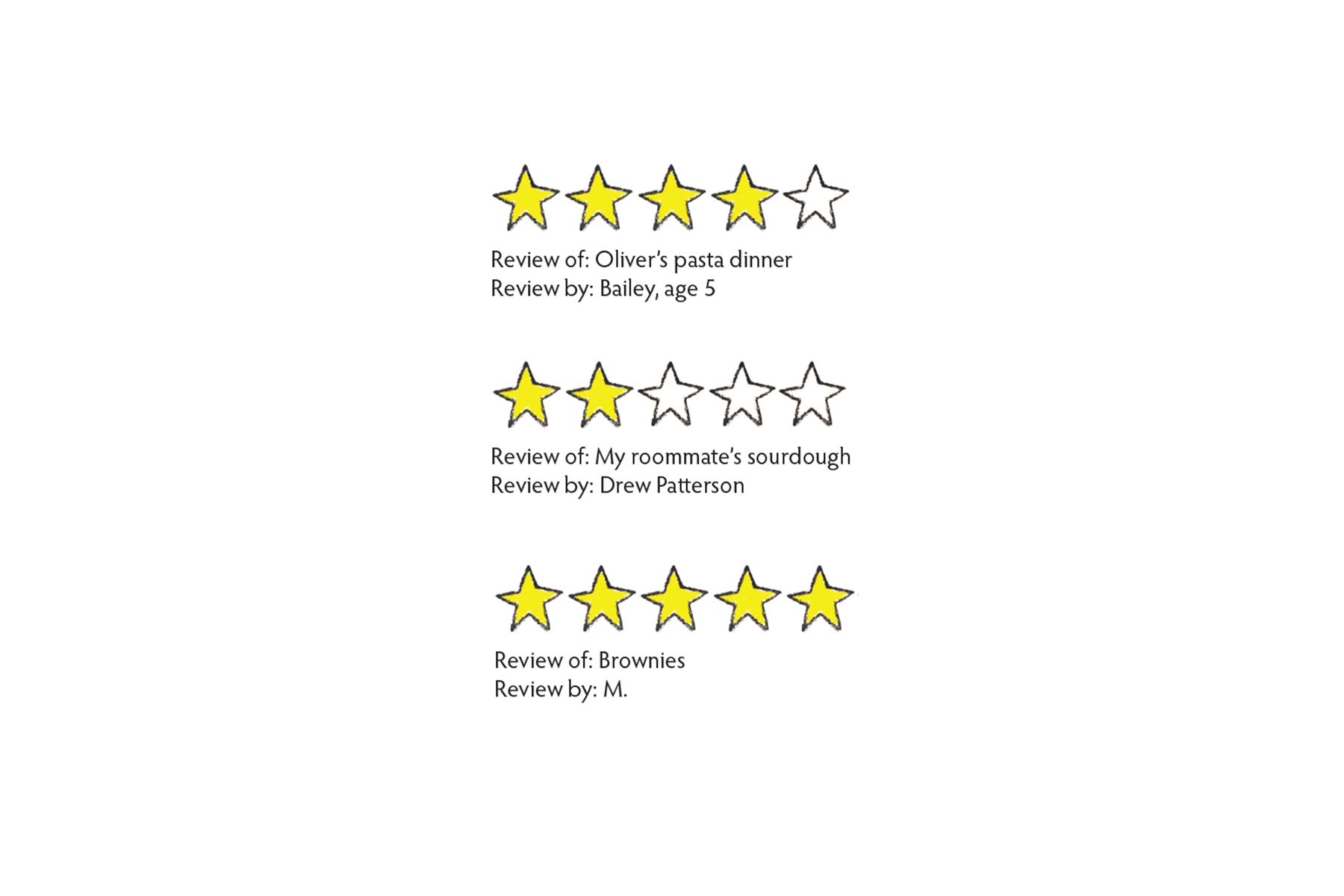