Mary Grandy, sous chef manager at Montana Ale Works, led the pre-shift meeting on the first Friday of October. She stood in striped chef ’s pants and yellow Crocs before more than a dozen people seated around the high-top tables in front of the bar and filled them in on the finer points of the menu, lingering on the local and regional features like “redneck” chorizo from Kalispell and chanterelles from around Missoula. Grandy noted that the mushrooms were likely the last of the season, given the snow that had hit the area the weekend before.

Outside, snow still clung to Mount Baldy, visible through the windows above the section of high tops, and clouds obscured the late afternoon sun. Becca Kurnick, assistant manager and sustainability coordinator, stepped to the front of the group. She closed the meeting with a round of restaurant trivia, working her way around the room: “What are the flavors of different IPA styles? If someone’s drink order is a smoked salmon, what does that mean? When and why would we tell a customer that the kitchen will butterfly a tenderloin? What’s the difference between service and hospitality?”

Servers loosened up, bantering back and forth with each answer: “West Coast IPAs are more piney and citrusy, while hazy ones are less bitter and more fruity”; “Smoked salmon is a mix of Kettlehouse Cold Smoke Scotch Ale and Madison River Salmon Fly Honey Rye”; “When the tenderloin is ordered well done, so it can be cooked without charring”; “Responding to what a person needs versus how they feel.”

Cars and customers started passing by the windows as the 4pm opening rapidly approached. The pace of Kurnick’s questions slowed and the front-of-house staff dispersed, busying themselves ahead of the action to come. The focus on staff education, local foods, and understanding the layers of agriculture—foraged mushrooms, locally grown vegetables, regionally processed meats—has been a staple of Montana Ale Works for more than a decade.

In the past couple years, these aspects have shifted from natural partnerships to a more deliberate and formal approach. And the shift has been led by Kurnick, with full support from managing partner and corporate chef Roth Jordan, who’s built the local and regional farming partnerships since he joined Ale Works fourteen years ago.

The two view Montana Ale Works not only as a restaurant committed to serving the best food they can but as a 140-employee-strong economic engine that helps facilitate the growth and development of the local and regional food network.

Earlier that week, I sat down with Jordan and Kurnick to learn more about the ways they work to support the local- food movement. Jordan told me that the effort started back in 2005, when he first joined Ale Works, with a partnership with Gallatin Valley Botanical.

When the business relationship began, GVB operated out of Manhattan. But it wasn’t long before the two partners saw that they shared worldviews. Or at least views about the value of local foods and deepening the community’s understanding of where food comes from, because within a couple years GVB began leading farm tours for Ale Works employees in the spring.

As the business relationship with Ale Works grew, GVB moved to a larger plot east of Bozeman and expanded to include Rocky Creek Farm.

“Every year we get more product from them. Weather depending, obviously,” Jordan said, gesturing out the window at the season’s first snow. “This can’t be helping them right now.” “I was thinking a couple days ago when it started getting cold—there goes the zucchini,” Kurnick said.

The focus on staff education, local foods, and understanding the layers of agriculture—foraged mushrooms, locally grown vegetables, regionally processed meats—has been a staple of Montana Ale Works for more than a decade.

Kurnick grew into her current position as sustainability coordinator. She started out in the kitchen during her sophomore year at Montana State University, around the time the GVB tours started. She studied soil science and for a time left Ale Works to do grazing management on a grass-fed cattle ranch and work on organic vegetable farms. Curious by nature, Kurnick’s work in restaurants and at farms and ranches led her to wonder how food producers connected with chefs and restaurateurs, which, in turn, led to a job here in town with Quality Foods Distributing.

“I was ordering all the meat, all the beef, pork, chicken, eggs, and cheese, and then doing the sales side of things with chefs who were looking for particular ingredients,” Kurnick said of her time at Quality Foods.

As she did all this—and earned a master’s degree in agriculture education—Jordan steadily grew the local and regional food connections at Ale Works.

Eventually the two saw that their professional interests were starting once more to intersect. And so, three years ago, Kurnick came back to Ale Works, this time to add a little more structure to the ongoing food sourcing, staff education, and sustainability projects.

Employee tours of GVB continue, though the tours have expanded. The trips, now the Walking the Walk program, include other Ale Works suppliers like On the Rise Bread Co., Quality Foods, and Ranchland Packing Company in Butte (the trips go both to the processing facility and the ranches supplying it). Guest speakers address employees at pre-shift meetings. A forager came to talk about mushroom hunting. Kurnick digs deep into topics, explaining which distillers use grains from fifth-generation Montana family farms, how Bozeman Brewing uses Montana grains, and how there’s a malting facility and a hop farm opening up in the state.

“I teach our staff, and hopefully more and more people, about the layers of agriculture that go into the food,” she said. “It’s so much broader than just farm tours.”

One duty under that broad umbrella is auditing the menu. She and Jordan review the menu twice a year to see if there are additional items they could source locally. Or, in the case of bison, as local as possible.

There isn’t a bison producer in the state that can meet Ale Works’s demand, Jordan said. Rather than fall back on commodity bison, they worked with the people at Ranchland to find a regional supplier. Ranchland found that it could source bison from the Kootenai tribe in northern Idaho.

“Supporting indigenous cultures is something Becca and I believe in,” Jordan said. “It’s adding a few more food miles, but when you live in the middle of Montana you kind of have to take the bad with the good.”

Kurnick’s work includes coordinating with Jordan to figure out a solar installation, which she said will cover the south and north faces of the Ale Works roof. The restaurant is also expanding its composting. The large trash can by the dish area is going to be replaced by compost bins, Jordan said, because they learned their composter, Happy Trash Can out of Belgrade, can now take post-consumer waste as well as scraps from the prep table. The move is expected to divert thousands of pounds of food a week from the landfill.

The work includes community partnerships, too. To help ensure that the Bozeman Winter Farmers’ Market can continue each year, Ale Works hosts a fundraiser. Just a week earlier, Jordan added, Ale Works held a fundraiser for Gallatin Valley Farm to School, which teaches school children about local agriculture and nutrition.

“To us this isn’t a holier-than-thou comment. It really is about the local food movement more than it is about Montana Ale Works,” Jordan said. “We try not to shove it down our customers’ throats when they walk in. A lot of people probably eat here and don’t realize they’re eating local.”

After the pre-shift meeting, executive chef Aaron Brittingham showed me around the kitchen. He showed off vegetables from the Western Montana Growers Cooperative, breaking fennel for me to smell, despite my distinct lack of fennel knowledge. It smelled picturesque, the way I imagine most fennel wants to smell. In the refrigerated room across the hall, Brittingham pointed out the burger meat, a proprietary blend from the Montana Wagyu Cattle Company. Down another hall, a tray of chanterelles. By the time the chef found himself on a tangent, spoken with the passion of a true believer, about the finer points of crisping bacon—it happens very slowly until it happens all at once, you see—I realized I needed to go grab one of those high-top tables because I had gotten far too hungry to understand anything else he said.

“It really is about the local food movement more than it is about Montana Ale Works. A lot of people probably eat here and don’t realize they’re eating local.”

Jason Bacaj is a writer from West Virginia with an MFA in nonfiction from the University of Montana. His work has appeared in Outside, Powder, CutBank, the Seattle Times, the Anniston Star, and the Bozeman Daily Chronicle. 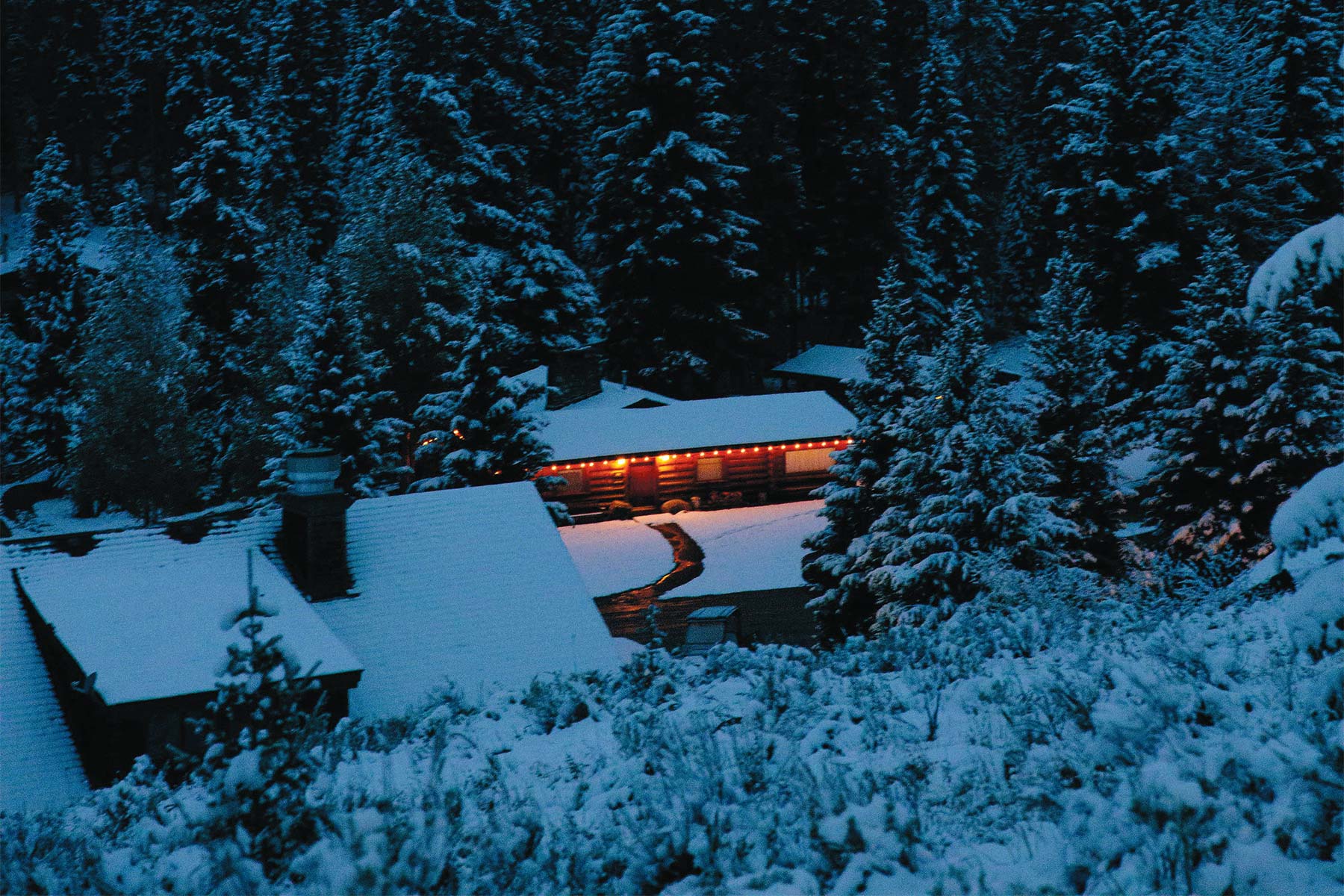 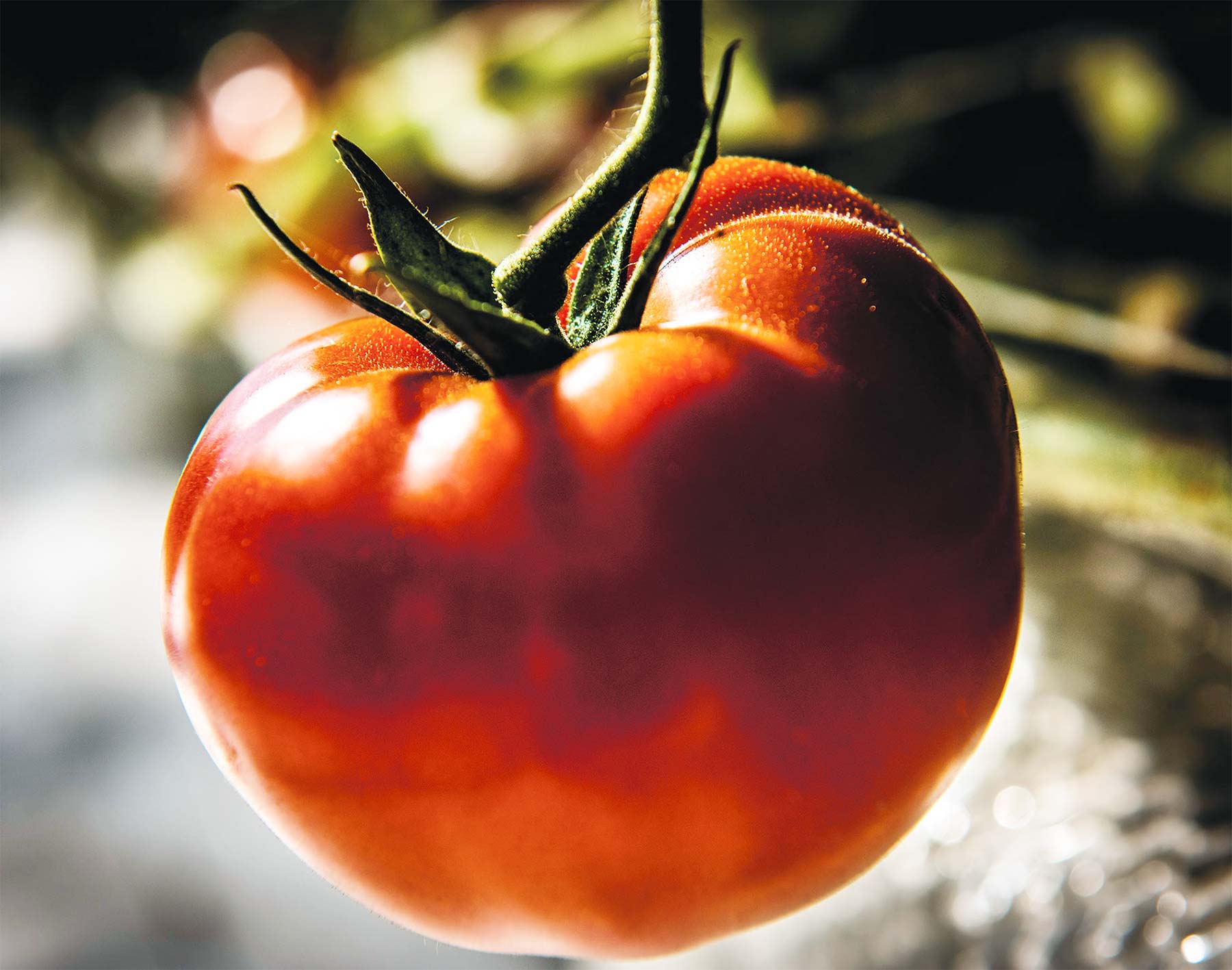 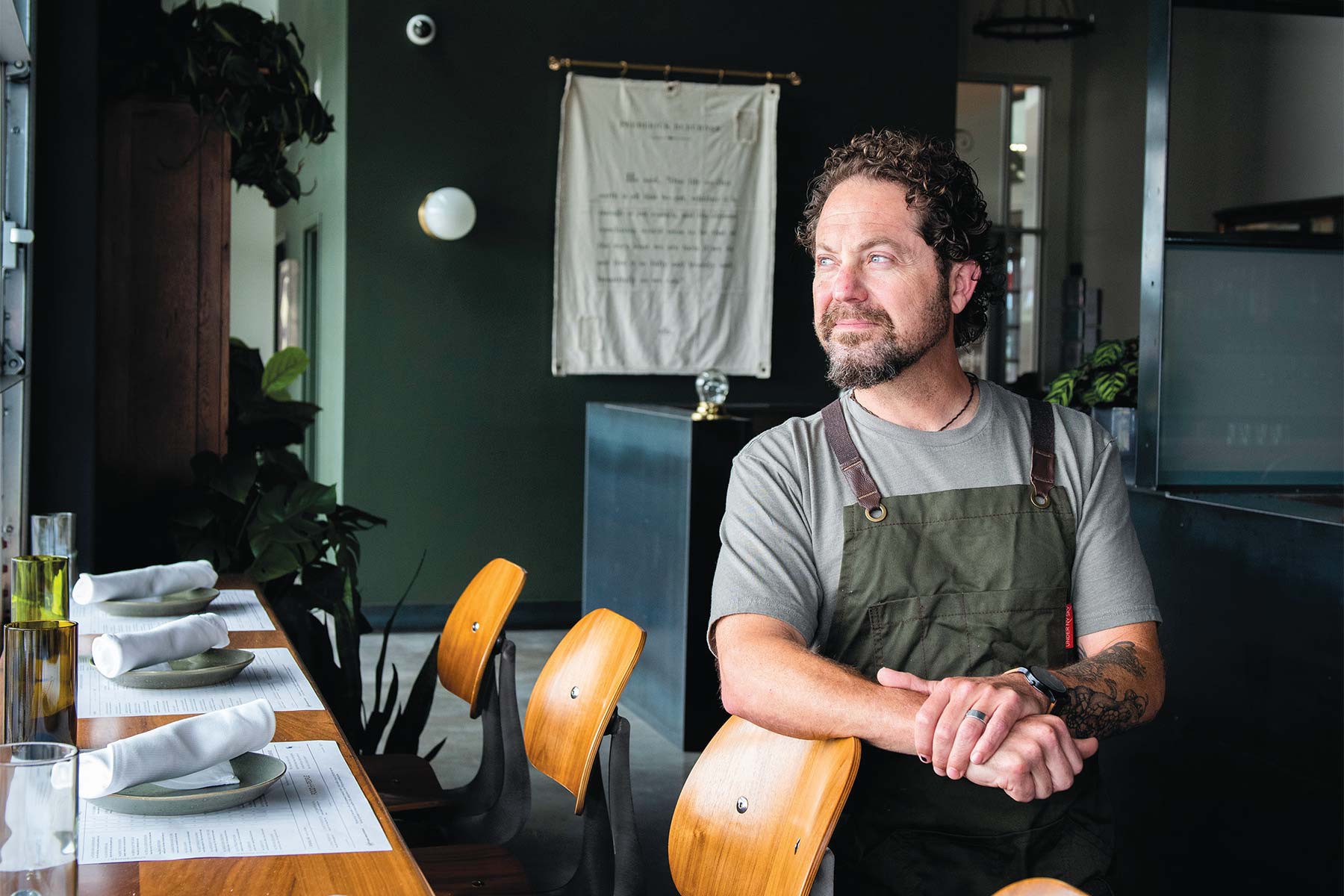 Food for the People: Foxtrot and Tanglewood