An Innovative Pork, Poultry, and Egg Farm in Livingston

Kira Jarosz and Tim Anthony run Black Dog Farm, one of the few pasture-based farms in Montana. Together they raise Freedom Ranger meat chickens and an Idaho Pasture Pig breed they’ve handpicked for its unique meat and mellow personality. These pigs don’t just gorge on grain. Instead, they graze on grass, keeping pastures intact. After ten to twelve months, the pork is marbled and extraordinarily flavorful.

“It’s not even comparable pork from non-pastured hogs,” says Jarosz, a veterinarian from Sleepy Hollow, New York, whose parents are Bozeman locals. Her husband, Anthony, is a welder from Lewistown with an army and construction background. He grew up in a home where his parents did most of the carpentry, vehicle maintenance, and plumbing—skills he uses often on the farm.

For the past three years, they’ve been restoring what was once a rough patch of land in a coulee near Livingston and have worked hard to build a home for themselves and their animals, which they strive to raise with dignity and respect. “One of our favorite times is when we put the first batch of meat chickens out to pasture for the year. We’re slack-jawed,” says Jarosz. “They start running around, eating grass, chasing bugs, and we sit there smiling for half an hour, watching these chickens we see every single day.”

Jarosz and Anthony met through mutual friends. Three months later, they drove to the Heart of the Valley Shelter and adopted their first pet together, Gus, a Lab–Border Collie mix. “Gus changed the trajectory of our life and reinforced its animal-centric nature, so it felt only fitting to name the farm after him.” After that, they started with four chickens, but the numbers quickly climbed to forty.

In her wedding vows, Jarosz promised that their lives would always be full of animals. “I can’t wait to see what the future holds for us and our ever-expanding herd,” Anthony wrote in his.

Now, their herd consists of three guard dogs—Emmy and Teddy, who are Maremma Sheepdogs, and Jeff, a Central Asian Shepherd and Akbash mix; eight cats, a mixed herd of fifteen cows—Irish Dexters, one of the oldest unchanged cattle breeds in the world; twenty goats, whom Anthony likes to head-butt for fun; forty to sixty pigs at a time; 500 laying chickens; and 2,000 broilers, or meat chickens, in the summer. Everyone is fed and watered twice a day.

The place was originally ranched as part of a larger area in the first seventy years of the 1900s. “Between the mid-1970s and the mid-2000s, it was neglected, at times used as both a lumber mill and a junkyard,” says Jarosz. “It was overgrazed by horses, weeds took over, no fencing or other infrastructure repairs were done, garbage was buried, and equipment was dumped during this time. This is the state it was in when we purchased it in 2016.”

“I don’t know how many tons we hauled to the dump those first two years,” says Jarosz. “Our pigs were constantly unearthing scrap metal, barb wire.” They’d be walking around and finding hunks of steel sticking out of the ground. “I’d be happy never seeing another piece of barb wire again.”

As they worked on restoring the land, he built meat chicken tractors, mobile layer coops, mobile layer greenhouse, mobile pig shelters, and a brooder barn. He also does all of their vehicle and equipment maintenance. Not only does this help keep operating costs down, but it enables the pair to raise their animals to high standards. They are currently seeking qualification for animal-welfare certification for their meat chickens and turkeys. Offered through A Greener World, this qualification, which guarantees animals have been raised outdoors on pasture or range for their entire lives, has been awarded to only two other farms in the state.

“We feel like we’re making a difference, and people appreciate that,” says Jarosz. They love the connection that the farm has given them with the community. They sell directly to customers through their website, CSA shares, and farmers markets.

Their pork, chicken, and eggs are also on the menu at local restaurants like Little Star Diner. “We have customers who drive over from Bozeman with a homemade meal on a Sunday night because they appreciate what we’re doing,” says Jarosz.

Every time they pull up to the Amsterdam Meat Shop, they feel “this odd mix of pride and sadness and humility. Most of our animals are for meat. But it’s weird. They’re almost like pets,” says Anthony. They may not name their fifty pigs, but they know the identifying characteristics and personalities of each one.

“We’ll be having a conversation at dinner about a certain pig, and indicate to each other exactly which one we’re talking about,” says Jarosz.

Every pig is born on the farm, and Jarosz and Anthony sit with each farrowing sow and watch every birth. “We know these animals. At the end of the day, we’re so proud of what we’re able to offer, because each animal has had a phenomenal life,” says Jarosz. “Our pigs are calm, and they’re with their friends. They arrive just before slaughter and go directly from the trailer to be killed.”

Last time, every single Amsterdam employee approached them to say theirs “were the most beautiful, nicest pigs they’d worked with,” says Jarosz.

Black Dog Farm is one of the few operations in the state to raise chickens for meat. This is due in part to our harsh climate, which complicates growing meat chickens. A large weather event could mean losing a huge portion of the flock. “It’s daily learning,” says Anthony. “You don’t know what the next day is going to bring you.”

Montana has only one state-inspected processing facility. To sell at a farmers market, you must go through this facility, which charges a stout $5 processing fee per chicken and has no storage. Anthony drives to Hamilton, where the facility is located, on Tuesday and stays until Thursday afternoon, when he picks up the frozen meat.

“The broilers add a lot of work to the day-to-day in the spring and summer,” says Jarosz. For the first one to four weeks of their lives, these birds are raised in the barn, which has custom-built skylights, adjustable sections, and indoor-outdoor access to maximize time the birds spend outside while also providing shelter in bad weather. Anthony has also built small steps and a plywood cat house, complete with its own tin roof, so the cats can watch the chickens from above the fray.

For Anthony, watching animals just being animals is one of the most rewarding parts of running the farm, and helps make up for the stress the unpredictable climate can cause. He and Jarosz sit at the kitchen window and watch over a cup of coffee in the morning. “We love seeing the pigs running around and barking, playing and wrestling. I don’t think you’d see it anywhere else.” 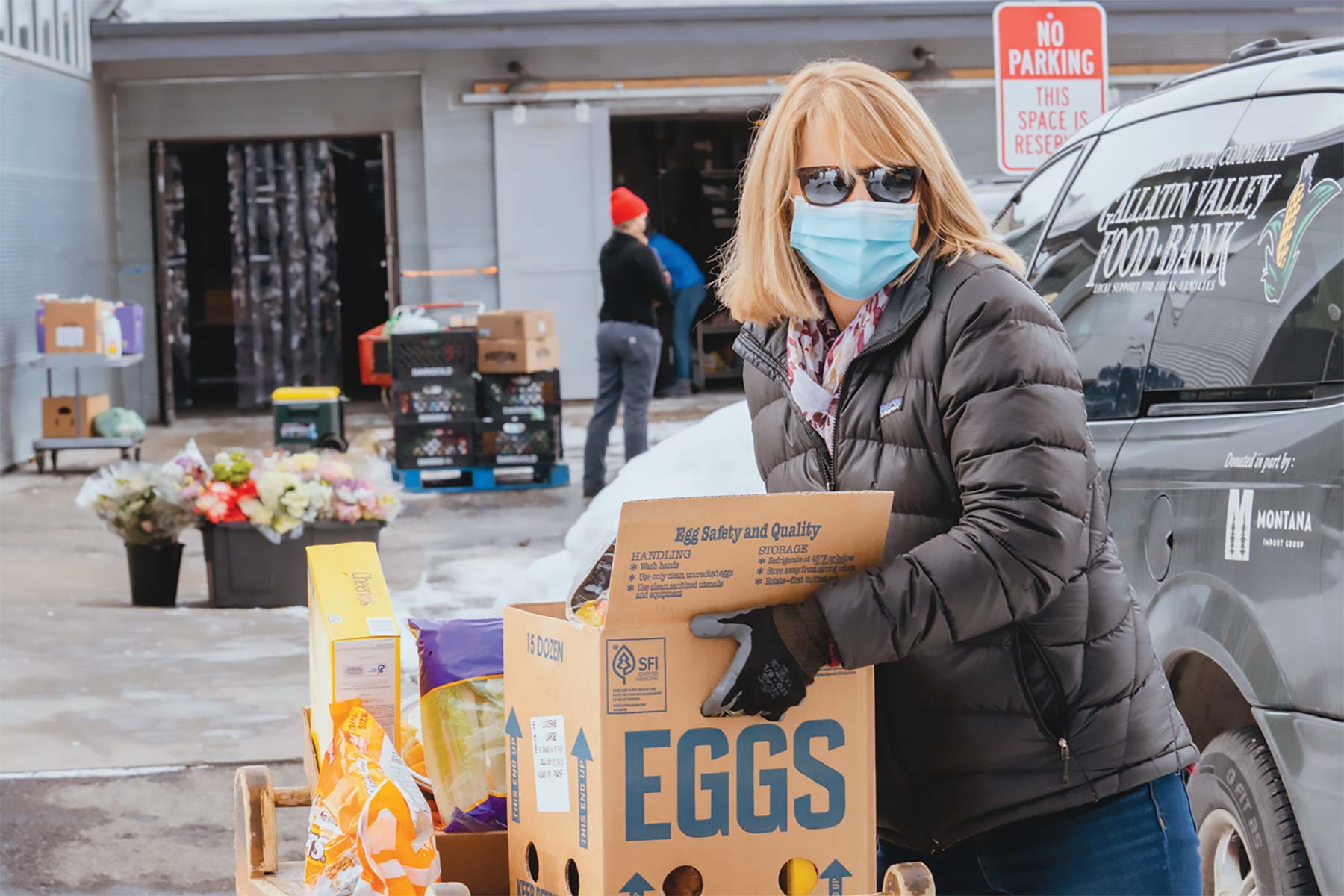 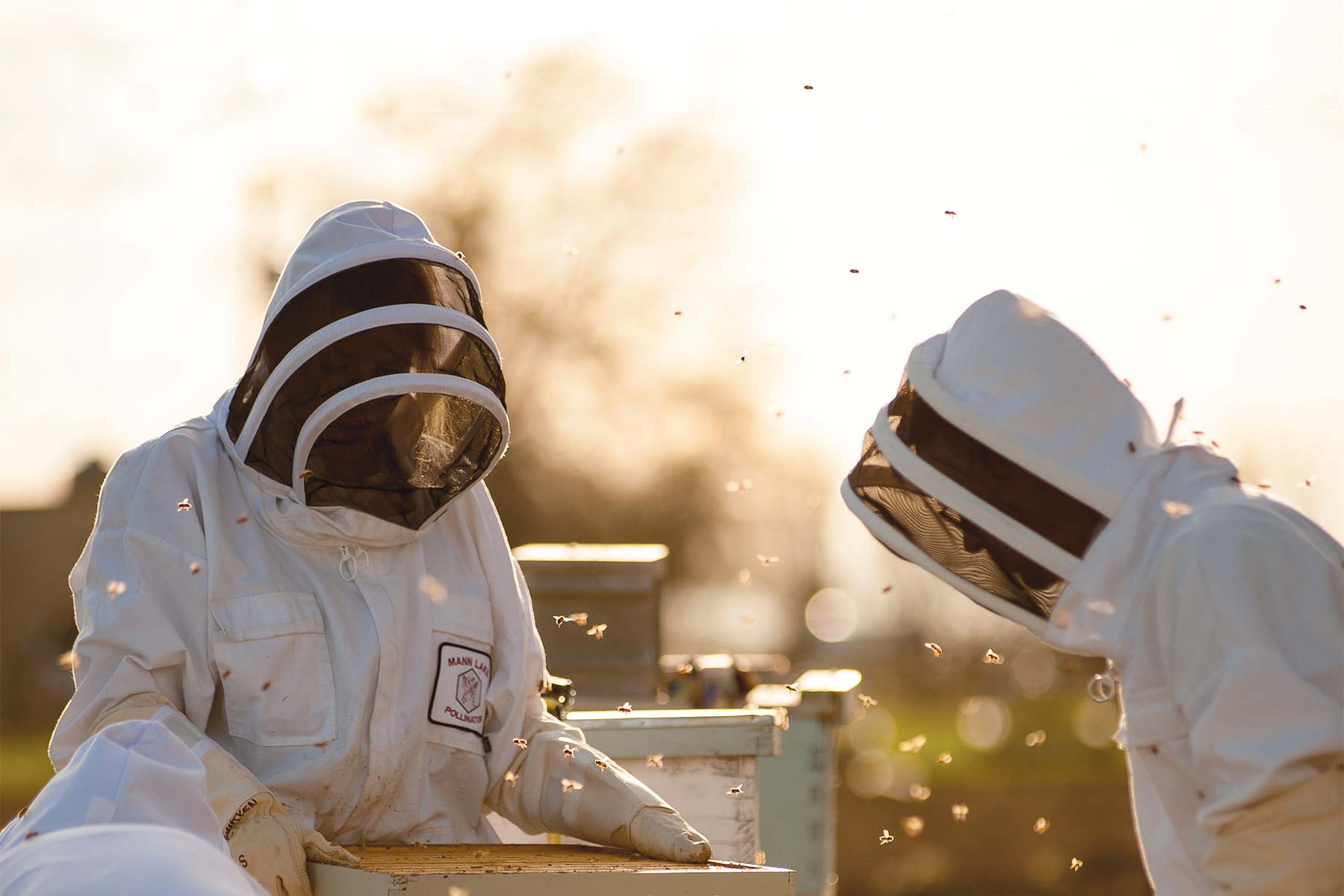 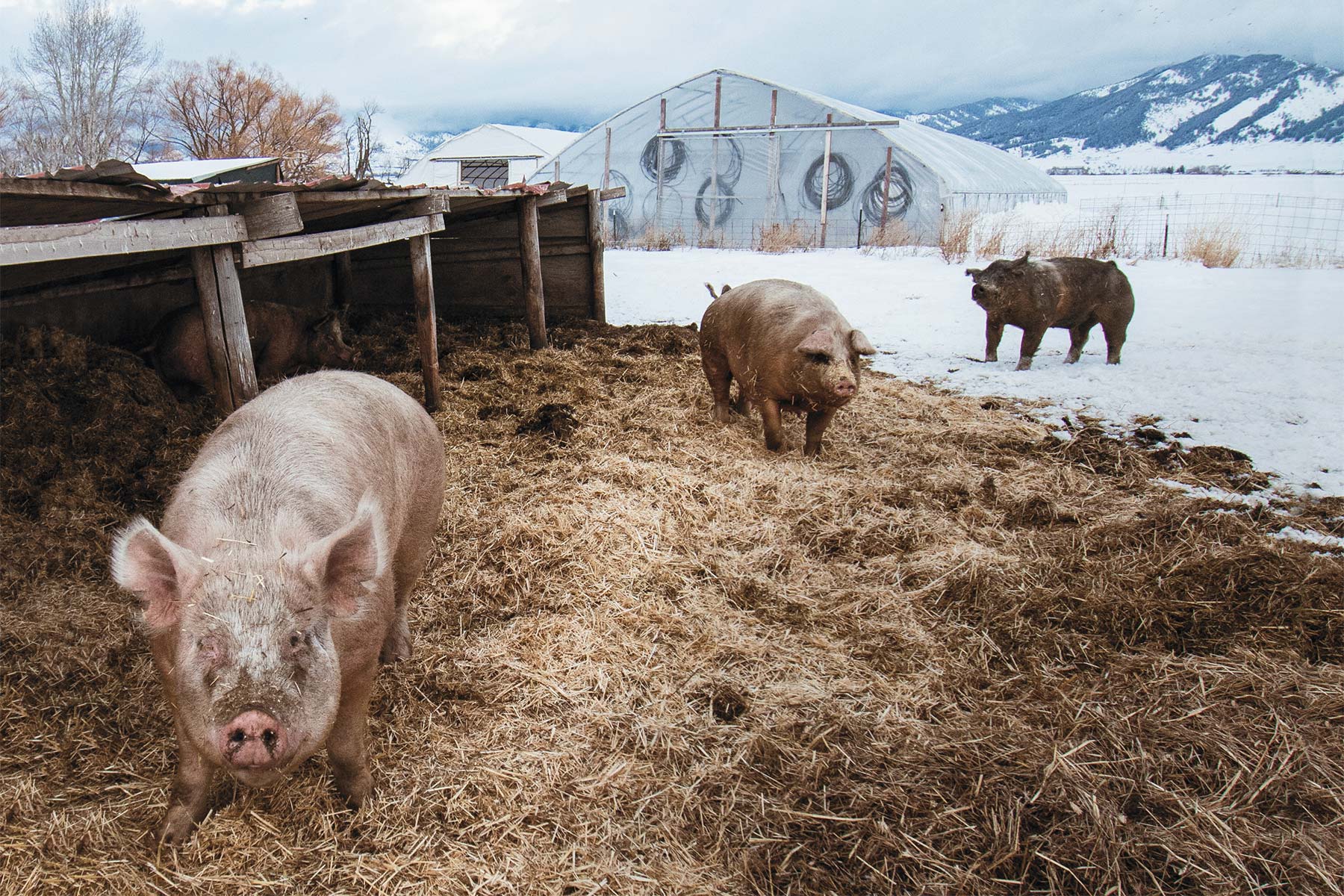