Eat Where You Live. Eat From Who You Know.

Portraits from Our Local Food System

Beets pulled from the ground have a sort of magic, dirt still clinging to the roots as you grasp that wild tumble of irregular greens. This is not trite or idealistic. It’s a quiet hum in our blood, bones, and tissues, noticeable when we stop and pay attention, which, let’s face it, is not always often these days. But the farmer feels it when she picks the first tomatoes of the summer, when her neighbors drop by to pet the barn kittens, and when the hail comes and destroys months of work.

We are in the midst of a cultural shift after decades of emphasis on convenience foods, industrialization, and large-scale commercial operations. It’s a movement back to our roots as gardeners, hunters, gatherers, and traders. It’s a pull toward community, and toward less.

The seven women featured here are dedicated to bringing delicious, nutritious, and sustainable local food to your plates. They are vastly different and yet all speak in overlapping circles. Each has deeply held beliefs about food that might appear, at times, to be in opposition to one or more of the others, but that doesn’t make any of them square pegs in round holes. Somehow, there’s room for all. It’s that melting pot idea we’re taught as children about this land, a notion that many are still hopeful we can make a reality.

We drink iced chai with honey and cream on Jill Falcon Mackin’s shaded porch. I can feel her calm energy and an openness as she starts to share her story.

Jill, whose lineage is Native Turtle Mountain Ojibwe (Chippewa), is working together with other members of Montana’s Native community to return Indigenous food and food systems to their people. In December 2020, Jill and the Montana Indigenous Food Sovereignty Initiative procured funding to start an Indigenous seed and gardening program. They purchased fifteen types of Indigenous seed, including Dineh Red corn and Rumba carrots, for distribution to two hundred Montana families and Native communities. The seeds were packaged in bundles like Native grandmothers would carry as they migrated with the buffalo.

In early June, those same seeds were planted at the Story Mill Learning Garden. They’ll be cared for all summer by young Native volunteers and their elders, who seek to pass on ancestral knowledge— though sometimes the elders, too, are in the process of relearning.

These gardens are about sustenance and surviving in an ever-changing climate. They’re also about healing wounds that have run generations, the byproduct of settler colonialism wiping out entire Indigenous food systems in merely a decade, not to mention other atrocities of forced assimilation. The gardens are about a return to Indigenous thinking. “To think indigenously is to put it all back together,”

Jill says. The best way to describe health in her Native language, Anishinaabemowin, are the words “mino bimaadiziwin.” They translate to “good life,” or “life well-lived.”

We stand amid endless green grass that stretches to the still-snowcapped Tobacco Root Mountains. Jenny Kahrl tells me about perennial farming and the role of her cattle. She describes how a desire etched deep in her bones to live more sustainably and naturally led her—a former vegetarian—to run a mostly one-woman cattle ranch in Harrison.

Perennial farming, as Jenny calls it, or farming that seeks to work in a closed circle using what’s naturally available, has transformed Jenny’s life. In Montana, it’s a system where grazing animals eat naturally occurring grasses, which supports soil health while producing a food source for other animals. She talks about it with a religious zeal. It’s her panacea for her grandchildren’s future, one where Montana soil is still rich and nutrient dense, producing good, healthy food for all the neighbors.

Lynette Larson and her husband, Don, are “Mom & Pop” grocers—a breed that Lynette feels has almost completely died out. We walk the aisles of FoodWorks, her small, well-stocked store, as Don churns out loaf after loaf of sourdough and his signature spent-grain bread. It’s both tour and history lesson.

When you pop into the “FW,” as Lynette refers to her store, what you see is something the Larsons have lovingly and painstakingly rebuilt themselves, through their signature style of learning by doing. Lynette is a Montana native, one of nine children raised in Deer Lodge, the daughter of a phosphate miner. She believes in making food work for her customers and that every body is different, so health is going to look different for everyone. Still, she says, everyone can find a way to nourish themselves.

Christina Angell has two distinct childhood memories of where to find food: an ’80s supermarket that smelled like old fish and plastic, or the giant farmers market in Atlanta that smelled like the earth and where everyone was smiling.

The joy of food is multi-stranded to Christina; the potential to produce happiness for others and herself is why she does what she does. It’s why she’s chosen to stick with a business that for six out of seven years has only just scraped by. Root Cellar Foods, a local processor of locally grown fruits and veggies, launched in 2014. In June of 2020, in response to COVID, the business launched an online retail market that has become a huge success. “I could be doing something else. But I don’t want to do anything else, even with all the struggles and the hours,” she says as she readies a market order for delivery. Today, plant starts are headed into homes around the valley accompanied by the usual produce and Montana-raised dairy, meats, and grains. “It makes me happy to feed people and that I can help connect them to their food.”

On Instagram, Claudia Krevat is the @thelentilqueen. A chef, food writer, and recipe developer, Claudia’s journey to this faux royalty among legumes started as a child. She grew up in Baranquilla, Colombia, a city nestled against the Caribbean Sea—an influence that still shows up in her cooking, even when that sea is thousands of miles away.

Pre-COVID, Claudia largely catered events like weddings and hosted community dinners called The Lentil Table. When in-person gatherings faced an indefinite hibernation, she turned to preparing home-cooked meals layering her signature Caribbean flavors over a foundation of what’s locally grown by our valley’s farmers and producers.

We sit at her long dining room table to feast on Montana lentils paired with the coconut rice and arepas she grew up on. The table is everything for Claudia. It is where life and community took place during her childhood in Colombia and where it continues for her and her loved ones today. “Somos uno en la mesa,” she tells me. We are one at the table.

Jill Holder, surrounded by pallets of sorted and unsorted pantry items, is a contagion of passion, empathy, and hope—though she jokes that her refreshed look is an aftereffect of her just-ended vacation.

She aims to give all pantry shoppers the experience of choice as a means for empowering those in need. While COVID forced the food bank to shift to prepackaged services, she is looking forward to getting back to a grocery store model where shoppers can select their own tomatoes or pick out the cheese they prefer. In this way, they have greater sovereignty over their individual nourishment and can connect to food, possibly even finding a sense of their place in the community.

As my time with Jill concludes, we pass by a wall adorned with comments written by participants of the state’s Unprocessed Pantry Project. One comment jumps out: “[I learned] fruit and vegetables aren’t just for the rich”—a reminder of the importance of food systems work.

Rachael Hicks, a Montana native, along with her husband and their four boys are the stewards of a largely produce-focused 20- acre organic farm that’s also their home. Slowly, they’re purchasing the land from her in-laws (who live on the land too), all while homeschooling their children.

The Hickses share their farming ability with other locals looking for a feasible start in a valley whose land prices seem to soar by the day. Now Foxglove Flower Farm and SporeAttic, a gourmet mushroom farm, share in their agricultural community.

“Things that I really value are our family and our community,” she says. “Farming isn’t the only way to create healthy, wholesome lives, but I think it is a really valuable one that I want my kids to know. It helps us not to think too much of ourselves, and it helps us to be thankful. Humility and thankfulness are really good for us.”

Tori Pintar is a runner, writer, photographer, passionate home cook, and sourdough baker. After almost a decade as a wedding photographer, her photography is transitioning into storytelling work for community-centered small businesses. Toripintar.com 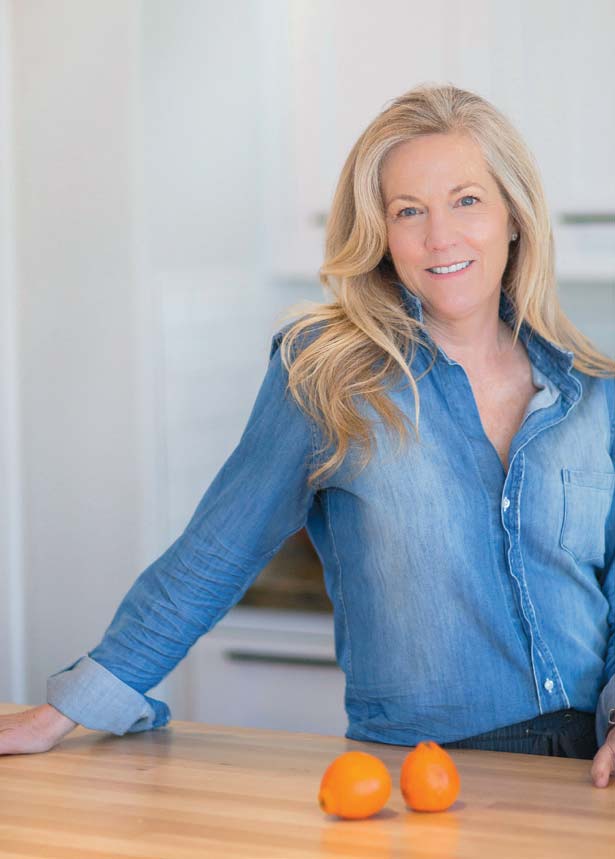 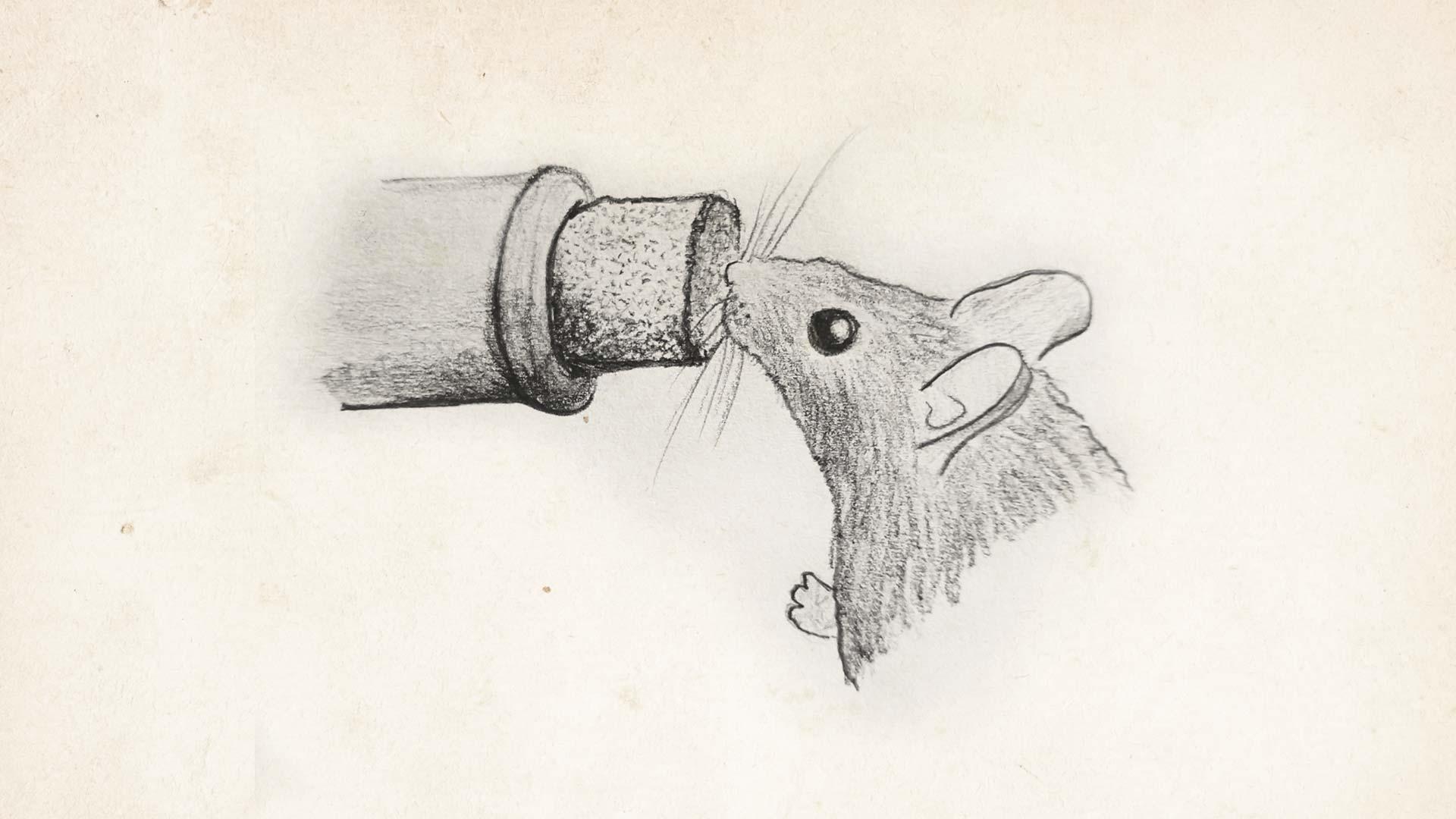 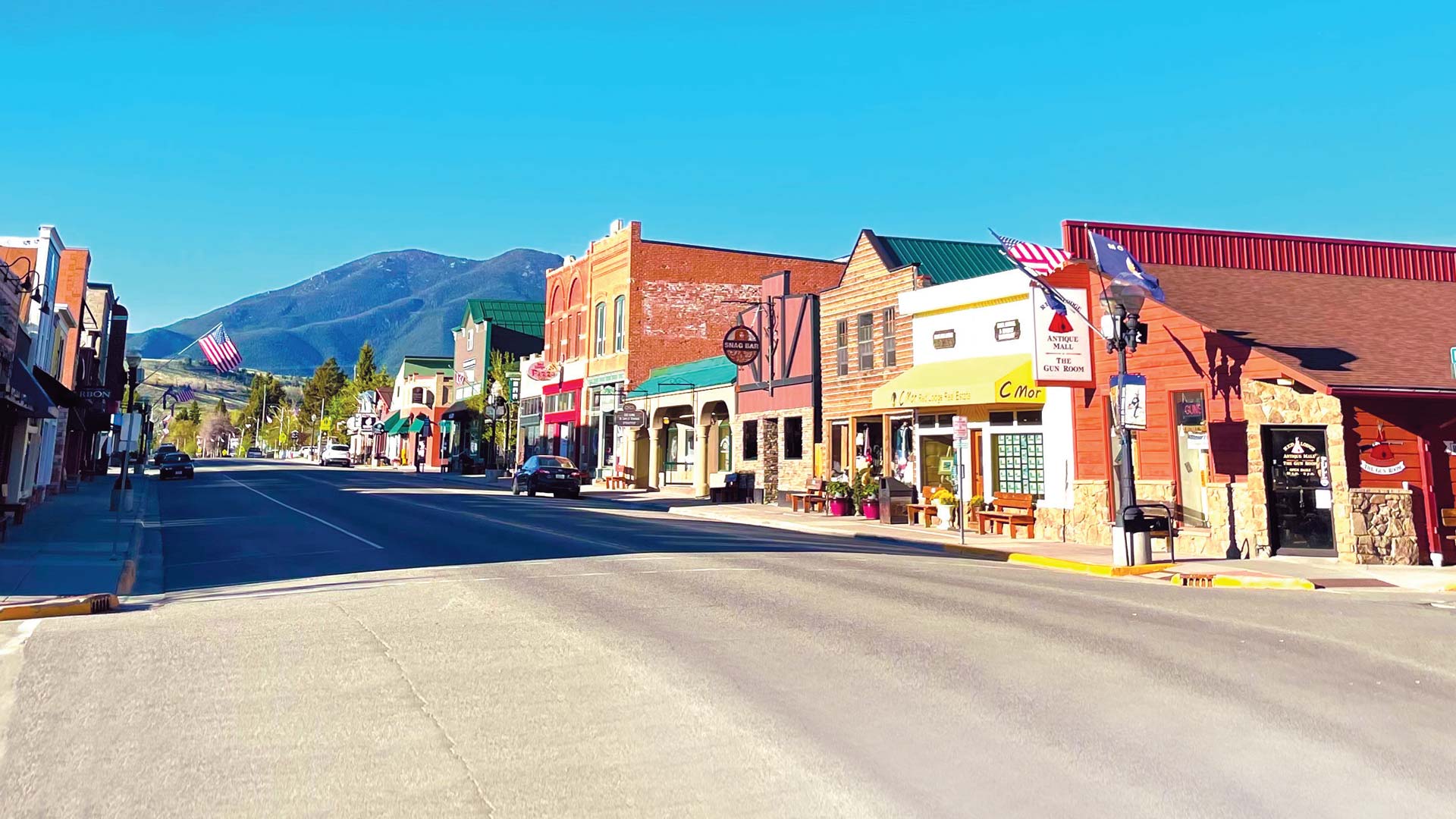